Deeply Rooted: Cultivating the Power of Your Authenticity

Deeply Rooted: Cultivating the Power of Your Authenticity

Join us as we discuss the power of unlocking your authentic self and overcoming the pressure to conform.

The Hampton University Student Counseling Center & Student Support Services invite you to join us for “Deeply Rooted: Cultivating the Power of Your Authenticity.”

Along with keynote speaker, Mr. Michael Rainey Jr., together we will explore the current status of today’s society, social media & pop culture and their role on conformity, the importance of knowing your value, how to form and nurture authentic relationships, and the power of making decisions that are best for YOU.

You do not want to miss this event which will feature rich discussion, Q&A with Michael, and over $500 in giveaways including students being selected for a VIP Meet and Greet with Michael following the event! 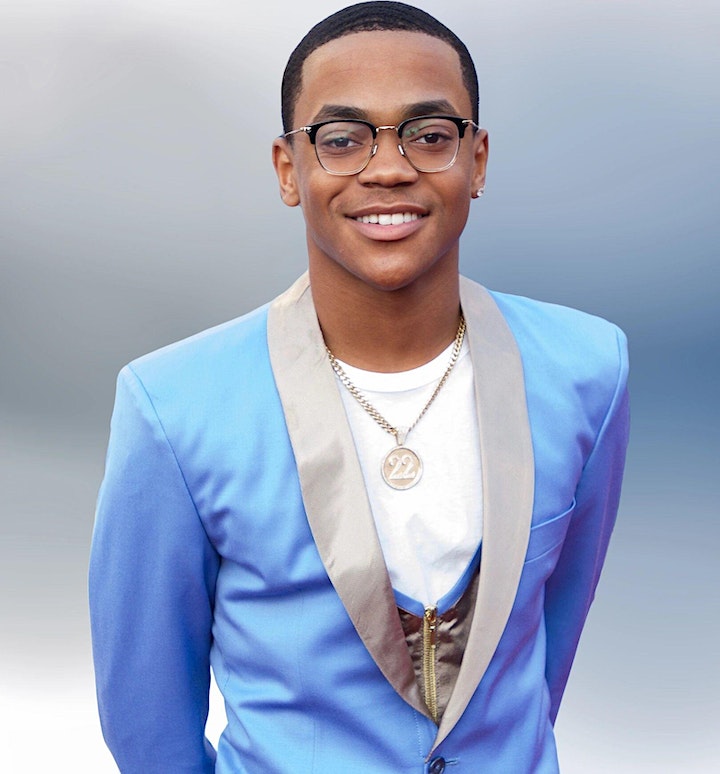 Born September 22 in Louisville, Kentucky and raised in Staten Island, New York Michael made his first on-screen appearance being cast in “Sesame Street” and acting in commercials and music videos. In 2009, the 9 year old made his way to the big screen in the film that kicked off his acting career entitled, Un Altro Mondo. In this film, Michael played the lead character ‘Charlie’ alongside Silvio Muccino. Michael, who is American, lived in Italy for some time to prepare for this film and went from speaking only English to speaking fluent Italian for his role.

Michael’s first film in America was titled “LUV”, where he starred alongside Common and worked with other notable actors such as Danny Glover, Dennis Haysbert, Meagan Good and Charles Dutton. Michael was also featured in Lee Daniels: The Butler starring Forest Whitaker and Oprah Winfrey, where he played the ‘Butler’ as a child. Michael was also featured in Orange is The New Black from season 1-3. He starred in TV1’s movie Second Chance Christmas directed by Alton Glass. Michael plays the lead role in Power Book II: Ghost, an American drama series developed by Courtney A. Kemp which premiered in September 2020 on Starz. The series is a spinoff of the long-running series, Power. Power Book II: Ghost picks up the narrative just days after the Power finale. The sequel then follows Rainey’s character, Tariq, navigating his new life, in which his desire to shed his father’s legacy comes up against the mounting pressure to save his family.

In his spare time, Michael gives back to the community through his involvement in helping the homeless, the youth and schools. He does independent work shopping for the less fortunate during Christmas time, supplying coats for the homeless and feeding them. Michael enjoys playing the piano and making music, playing basketball, playing video games, and playing with his two terriers. 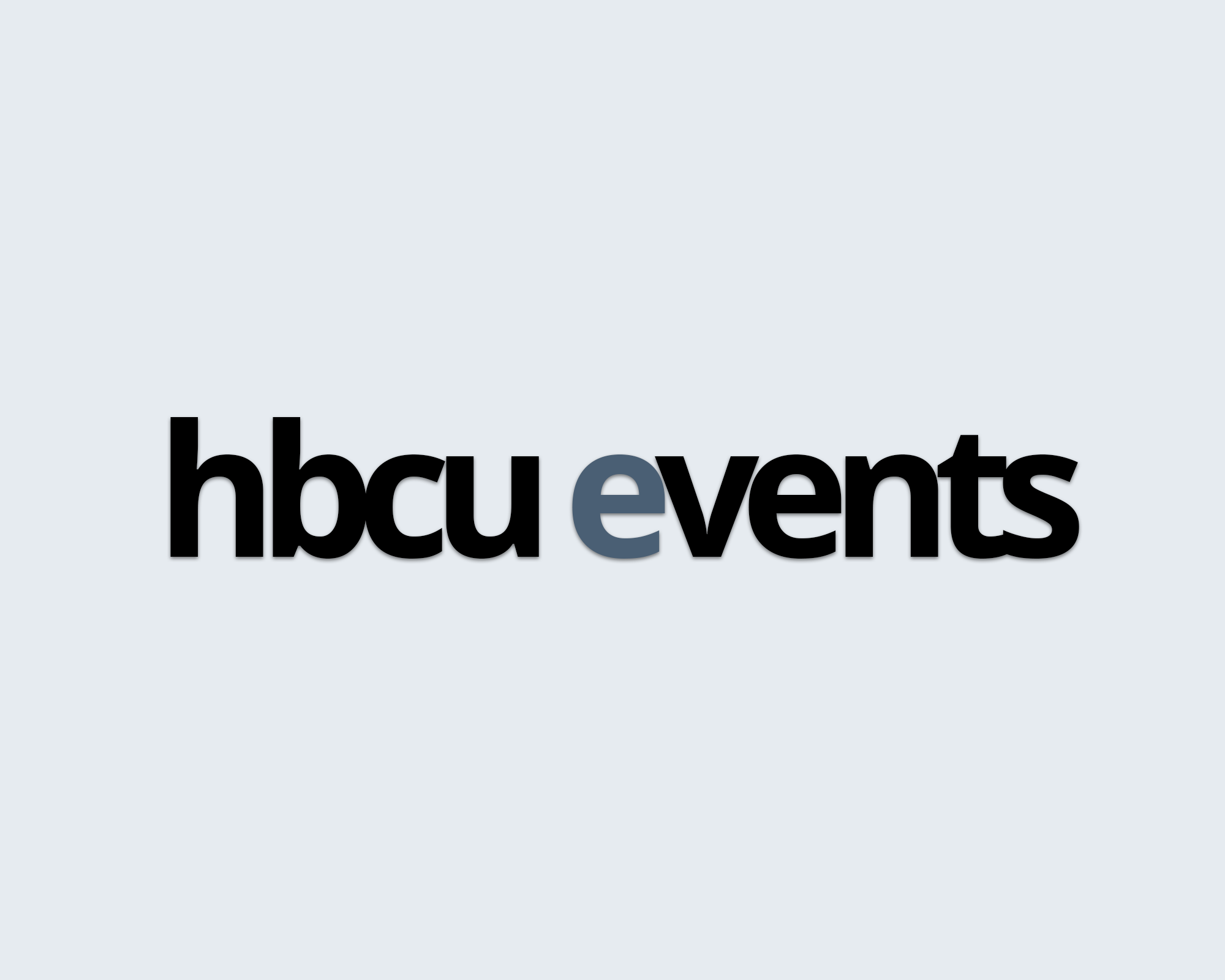 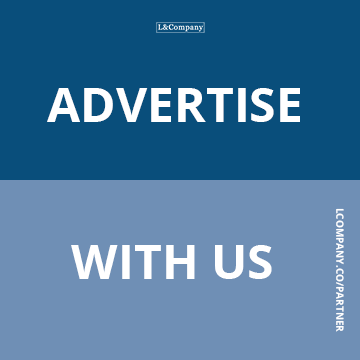